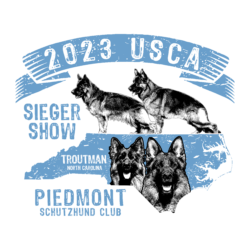 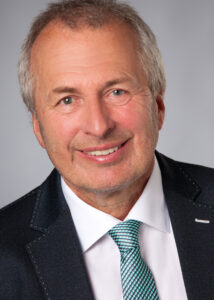 Mr. Hohmann joined the SV in 1977 and has been on the board of his Landesgroup since 1994. Since 2007 he has been the chairman of Landesgroup Baden in Southwest Germany. He has trained many German Shepherds in Schutzhund and has competed often on all levels of trials. Herr Hohmann has been a working judge since 1987 and is also a show judge and “Körmeister”.

He breeds dogs under the kennel name of “von Melanchthon.”  He scored numerous notable successes at trials and confirmation shows, at least he got several VA- titles with his dogs!

He was appointed to judge the protection of the German Siegershow three times and in 2017 he judged the young dog class females.

In his professional life, Herr Hohmann is a police officer and in charge of a large K-9 department in Baden-Württemberg, Germany. He has been a K-9 handler and competed with police dogs on every level, including the Bundessiegerprüfung. 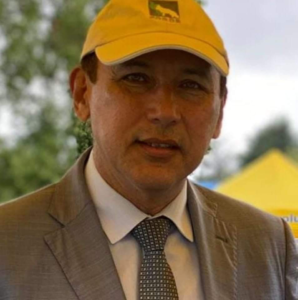 He has judged near 300 shows around the world.

He has judged in the Siegers of Bolivia, Brazil, Chile, Ecuador, El Salvador, Italy, Nicaragua, Republic of China, Russia, Spain, Uruguay and Venezuela.

He has taught official courses, including seminars for judges. Since 1999, he has been a delegate from Ecuador to the USV congresses in Karlsruhe, Kassel, Ulm, Oberhausen, Braunshweig, Aaachen and Nürnberg. To the COAPA congresses in Lima, Rio de Janeiro, Santiago de Chile, Guadalajara Mexico, Bogotá, Buenos Aires, Porto Aiegre and Quito. 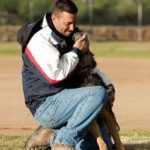